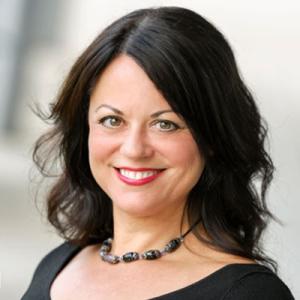 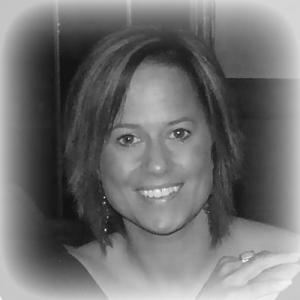 NEW HARTFORD, NEW YORK, UNITED STATES, January 22, 2021 /EINPresswire.com/ -- Kristin Palumbo Longo was a free spirit whose bright smile and warm embrace brought comfort and joy to those around her. She was a mom of four, a cheerleading coach, registered nurse, and a caring daughter, sister and friend.

On September 28th, 2009, Kristin’s estranged husband entered their home and stabbed her 17 times, killing her and then himself. Her death sent shockwaves through their close-knit community.

Now, 11 years later, her sister, Gina Pearce, is honoring her sister’s legacy by speaking about her experience with devastation and grief caused by her sister’s domestic violence homicide, while sharing her story of survival and hope.

“After my sister died, I was devastated. But I was also compelled to research,” recalls her sister Gina Pearce. “I had to better understand how domestic violence happens, how it escalates and how to best prevent it so that other families didn’t suffer like ours.”

The more she dug in and learned, the more she knew she was being called to help others, says Gina.

“I wouldn't have predicted that my sister would be a victim of domestic violence homicide. I was desperately trying to find ways to ensure that this kind of preventable tragedy wouldn’t happen to other families.”

To do so, Gina founded Kristin’s Fund, a non-profit organization with a mission of creating safer communities through domestic violence education and prevention.

Launched in 2016, Kristin’s Fund has raised hundreds of thousands of dollars for domestic violence awareness and prevention. A volunteer organization, the fund has since evolved to include a platform for Gina to share her story and create awareness outside of their community to educate as many people as possible to stop the cycle of abuse.

“Part of my healing process is and will continue to be talking about my sister and sharing what I know. I never planned to be an expert on domestic violence or grief, but now I have an obligation,” says Gina.

Close Up Radio will feature Gina Pearce in an interview with Jim Masters on January 26th at 12pm EST.

Listen to the show on BlogTalkRadio.